This article focuses on Lucrezia Marinella’s L’Enrico, ovvero Bisanzio acquistato (1635) and Moderata Fonte’s Tredici canti del Floridoro (1581). Marinella’s epic, or ‘heroic,’ poem belongs to a genre not well represented in women’s writings, while Fonte’s work is the first original chivalric poem written by a woman, an Italian woman who grappled with epic and chivalric romance. These genres were so elite and laborious that they discouraged all but the most enterprising writers of either sex. The female warriors of epic, the women’s aptitude for martial arts, and the increasing openness to female involvement in battle correspond to a shifting emphasis in warfare from physical force to mental agility and astuteness. No attempt will be made here at a comprehensive treatment; rather the focus of the article will be on the question of how women in this period responded to what might be broadly termed the gender politics of chivalric works. 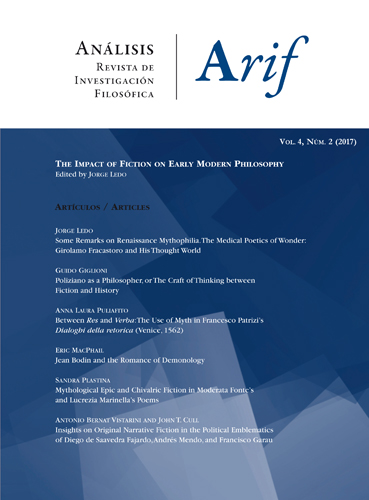