In Hungary, as early as in the 19th century several works were published that had a retrospective view and surveyed the earlier attempts in the field of female education, at the same time, although, a number of works have been published on the subject. In this article the author presents an overview of thematic works written mostly in the 19th until the middle of 20th centuries in Hungary. It shows that the exploration of the history of women’s education is an eminent area among the numerous topics of educational and women’s history often researched in previous centuries. Long and short monographs, collection of papers, readers, articles and essays were analyzed about the Hungarian history of girls’ and women’s education, along with some summaries dealing with overall female emancipation from various perspectives. 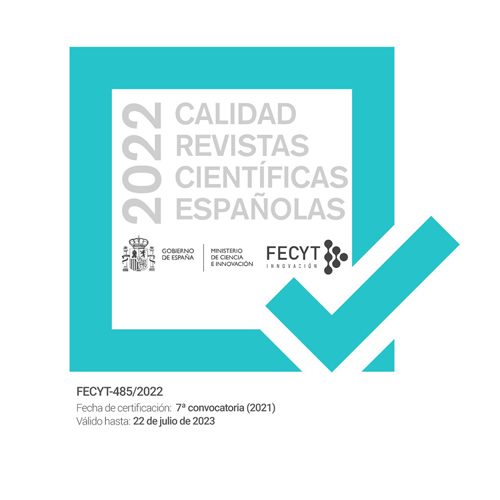