A number of recent productions would appear to suggest that American cinema in the 21st century has abandoned the traditional, culturally defined tropes of the American wilderness in favor of its portrayal as an alternative environment for the contemporary American man. This study focuses on the role of the forest as a specific form of the wilderness in two contemporary American films, Captain Fantastic (2016) and Leave No Trace (2018), analyzing how this background motivates and shapes the authentic representation of the main male protagonist. This form of authenticity, as the study suggests, reflects a more extensive cultural call for the authenticity of American masculinity in American cinema in the 21st century. The crucial aspect in relation to the contemporary representation of the American man in these two films is the father/child relationship that emphasizes the role of the setting in the process of regenerating man’s position in society, thereby reflecting the postfeminist characterization of the American man. 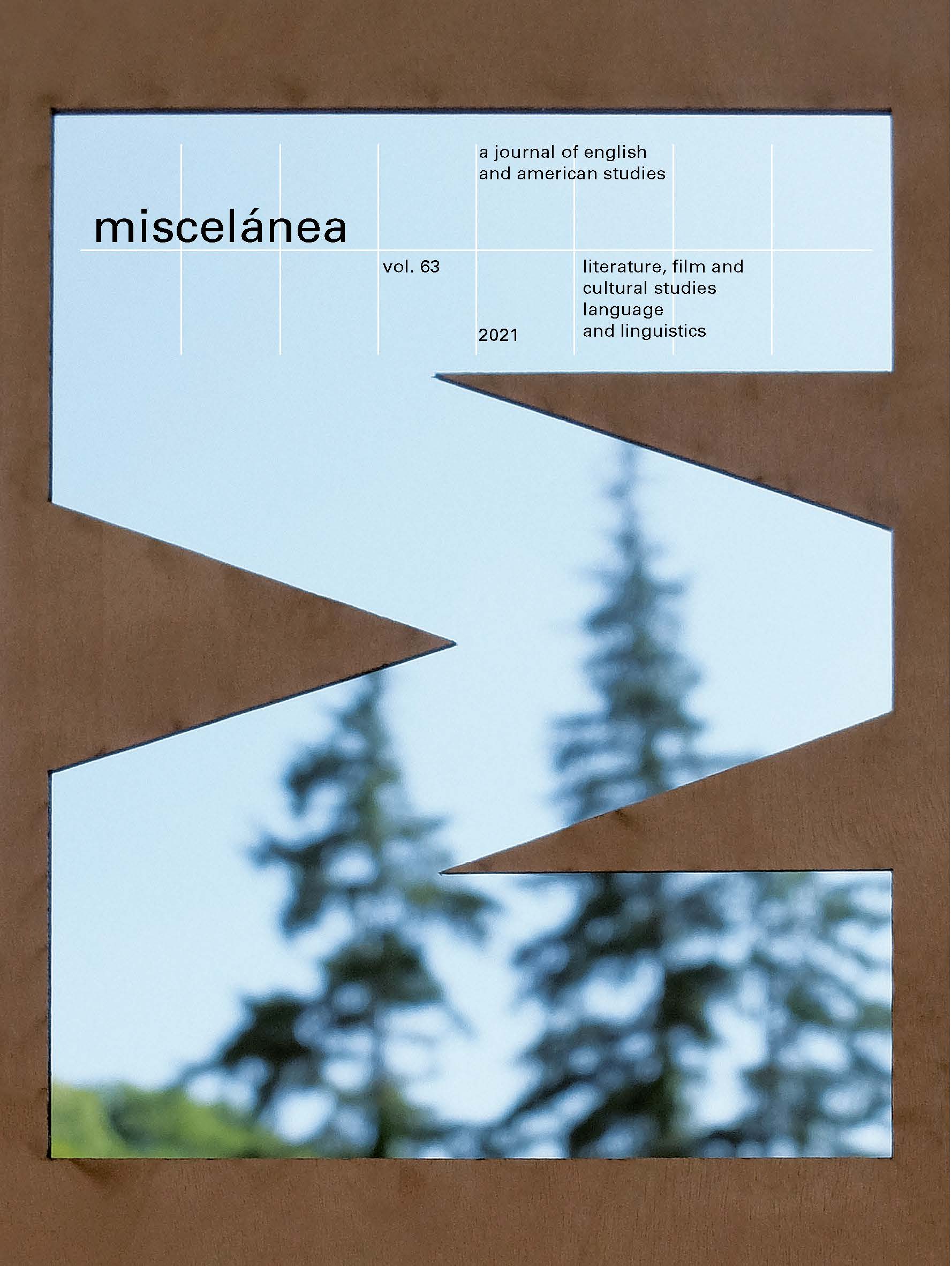