The study of punctuation has traditionally been overlooked by some scholars for being considered haphazard and unpredictable. In medieval manuscripts, every scribe was free to use their own repertory of symbols. However, the establishment of the printing press along with the proliferation of professional scriveners resulted in a process of standardization of the system in such a way that by the end of the 16th century a repertory of punctuation symbols was fully developed (Salmon 1999: 15; Calle-Martín 2019: 179-200). The present study seeks to examine the punctuation system of a 17th-century recipe book housed in the Wellcome Library in London, MS Wellcome 3009. This paper has therefore been conceived with a twofold objective: a) to assess the inventory of punctuation marks in the text; and b) to analyze the use and pragmatic functions of these symbols. 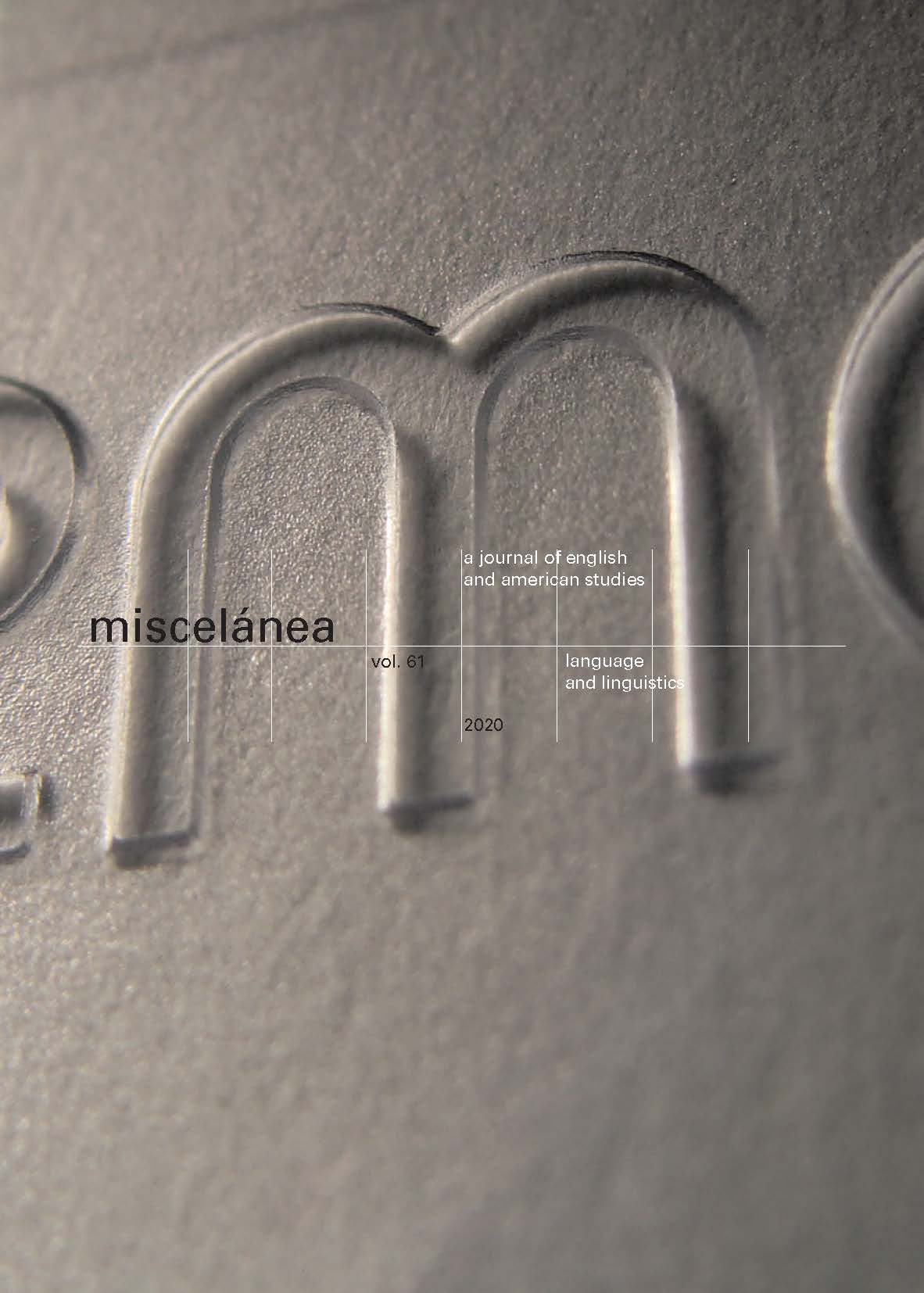 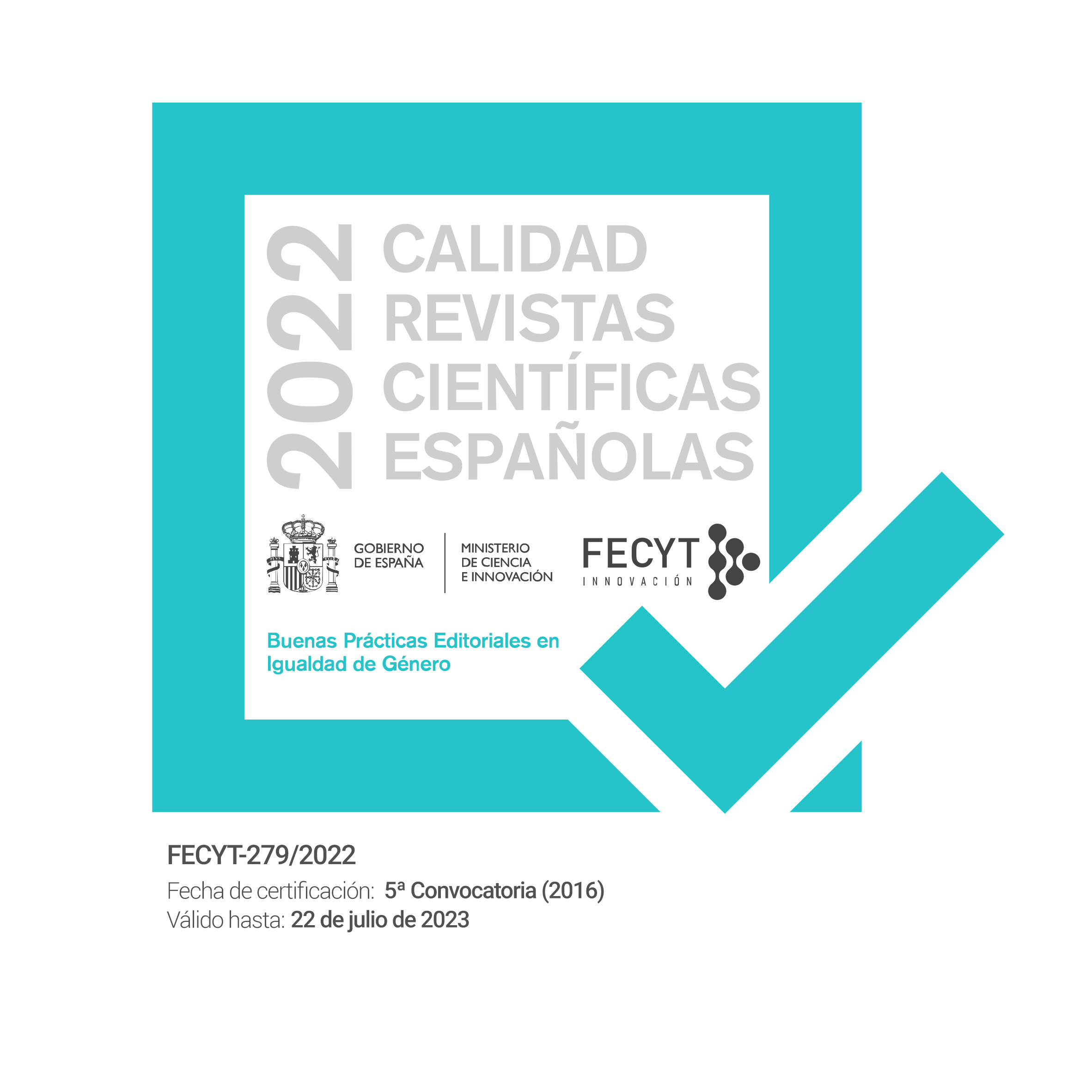