In her play Don Quixote de la Mancha. A Comedy, in Five Acts, Taken from Cervantes’ Novel of that Name (1856), María Amparo Ruiz de Burton is seen to identify with her Don Quixote, a cathartic character who views himself as impotent and mistreated. The identification of Don Quixote as a colonized, mad Californio is not accidental, but done for ideological effect. He serves as an expression of an incipient —even if problematic— oppositional identity for Californios within the new Anglo/US hegemonic regime post-1848. It is a contradictory identification, loaded with racial and class anxieties, which aims to redress the decentering and despoliation of Californios as a whole while shining a light on those upper-class Californios who associated with their US colonizers. This article suggests that the play’s significance, and indeed uniqueness, is the creation of an incipient border identity for the Californios through the prism of madness. 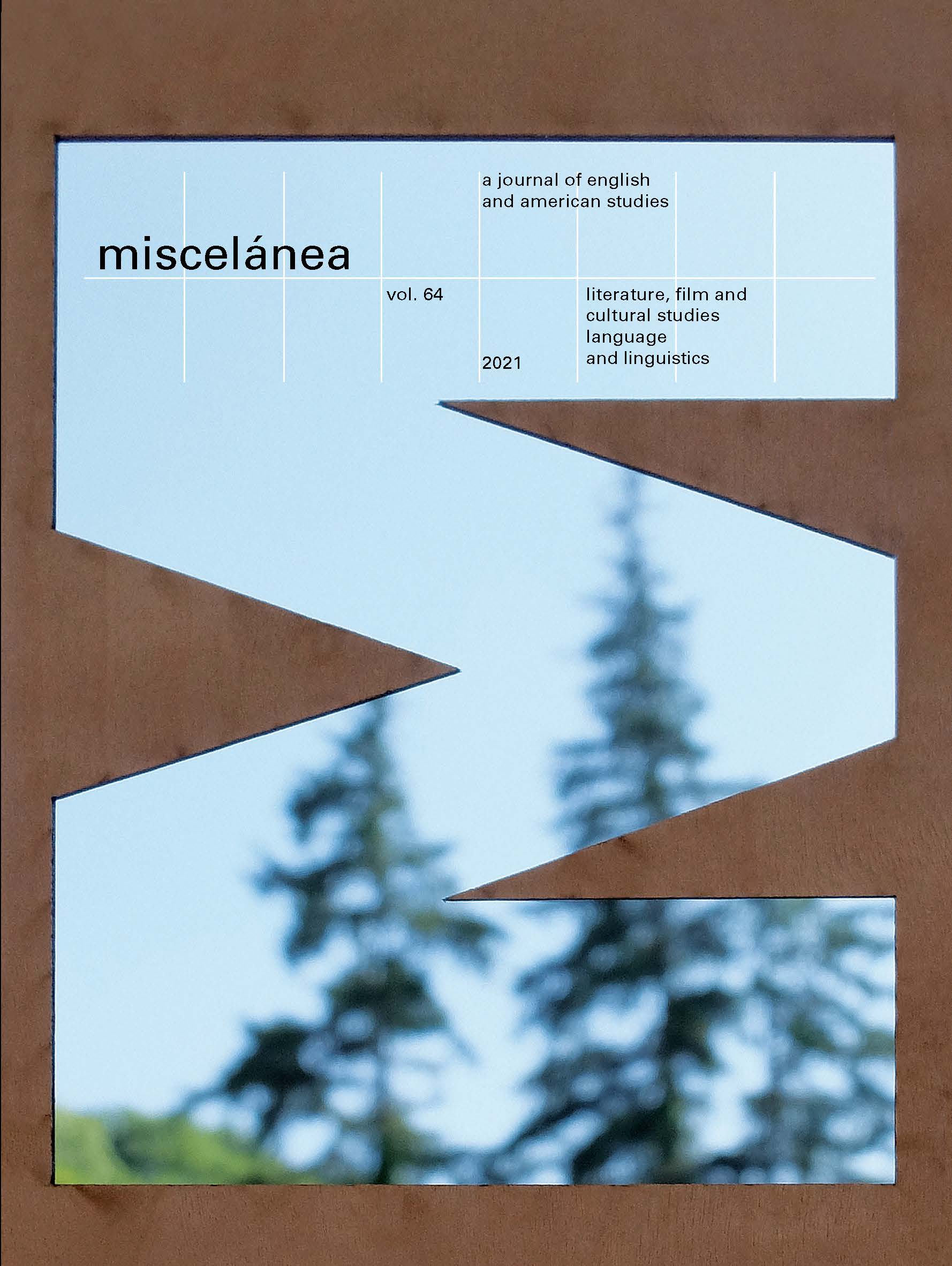